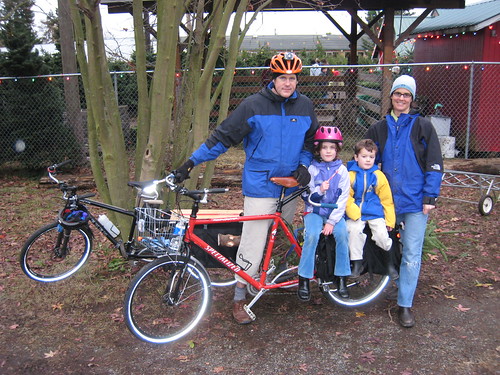 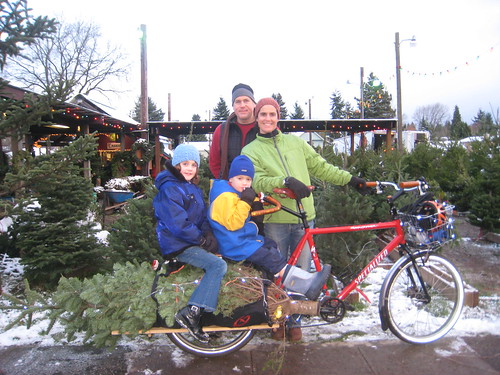 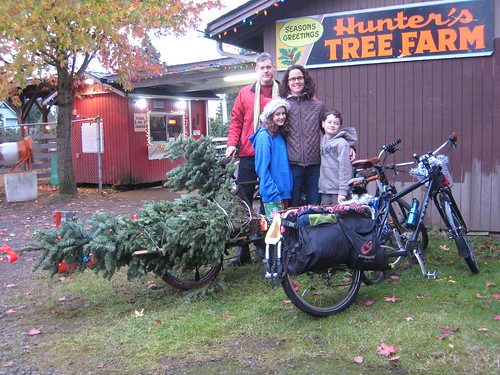 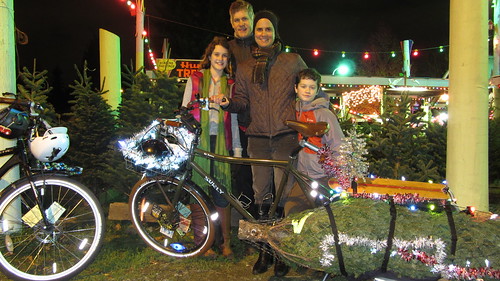 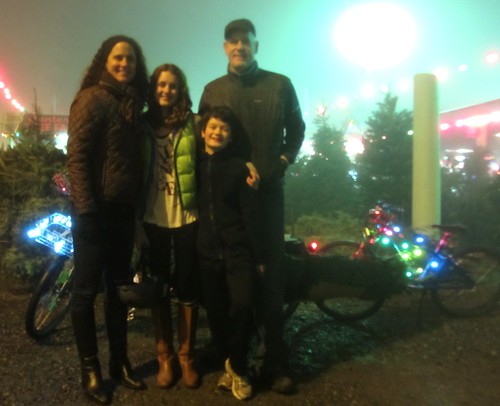 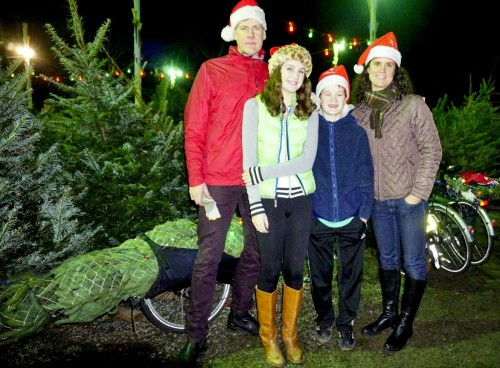 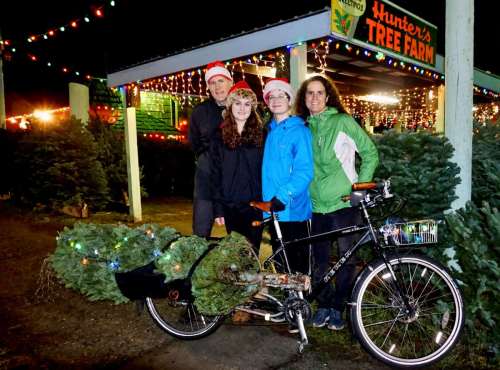 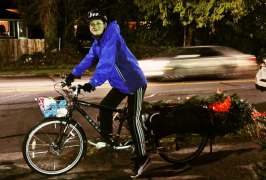 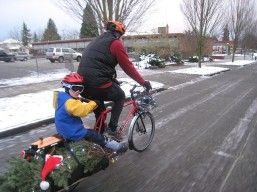 END_OF_DOCUMENT_TOKEN_TO_BE_REPLACED

Thought we’d post some photos of our 2011 Xtracycle Tree Haulin event.  We won’t bore you with another retrospective of all of our tree-haulin adventures, you can read the one we wrote last year if you’re interested. END_OF_DOCUMENT_TOKEN_TO_BE_REPLACED