Sleeping gear and clothing for four! 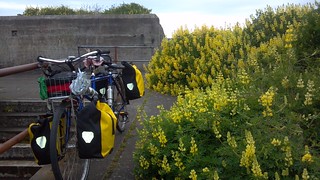